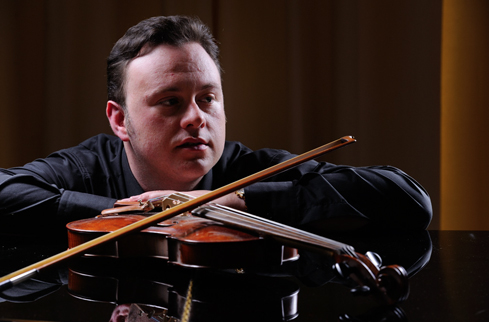 Gabriele Saro is a Multi-Awarded Artist and Composer, always motivated by two different attitudes: on one hand scientific rational, on the other hand artistic and creative. He has a scientific A levels and a Bachelor Degree in Business Economy, a Diploma in Violin and a Master of Music in Film Composition: different paths, but Gabriele knows how to mix them perfectly.

These are just a few interest of Gabriele, the ones which influence his artistic career: anthropology, biology and science fiction… but the most important activity is beyond doubt music and composition. He is an Awarded Composer in National and International Composition Contests, and winning artist in several Songwriting Competitions (one for all UK Songwriting Contest or USA Songwriting Competition – about 50 Prizes counting Semifinals, the most awarded young composer in Italy). On Digital Stores more than 100 albums and compilations looking for Gabriele Saro and Gabe Saro. Most of his music is broadcasted on RADIO, TV, Commercials, Shows and Films in USA  and abroad (280.000 radios, 180 Countries, 5 Continents for 11 songs selected yet) and his Choral and Orchestral Music has been performed and recorded in several concerts in Italy and Europe – his Choral Music has been performed in Italy, Poland, Spain, Norway, Austria, England, France, Slovenia, Ukraina, Indonesia, Slovakia, Canada and Filippine. For further details the sections PRIZES, AWARDS, PRESS, EDITIONS, BIOGRAPHY, TESTIMONIALS, NEWS at www.gabrielesaro.com