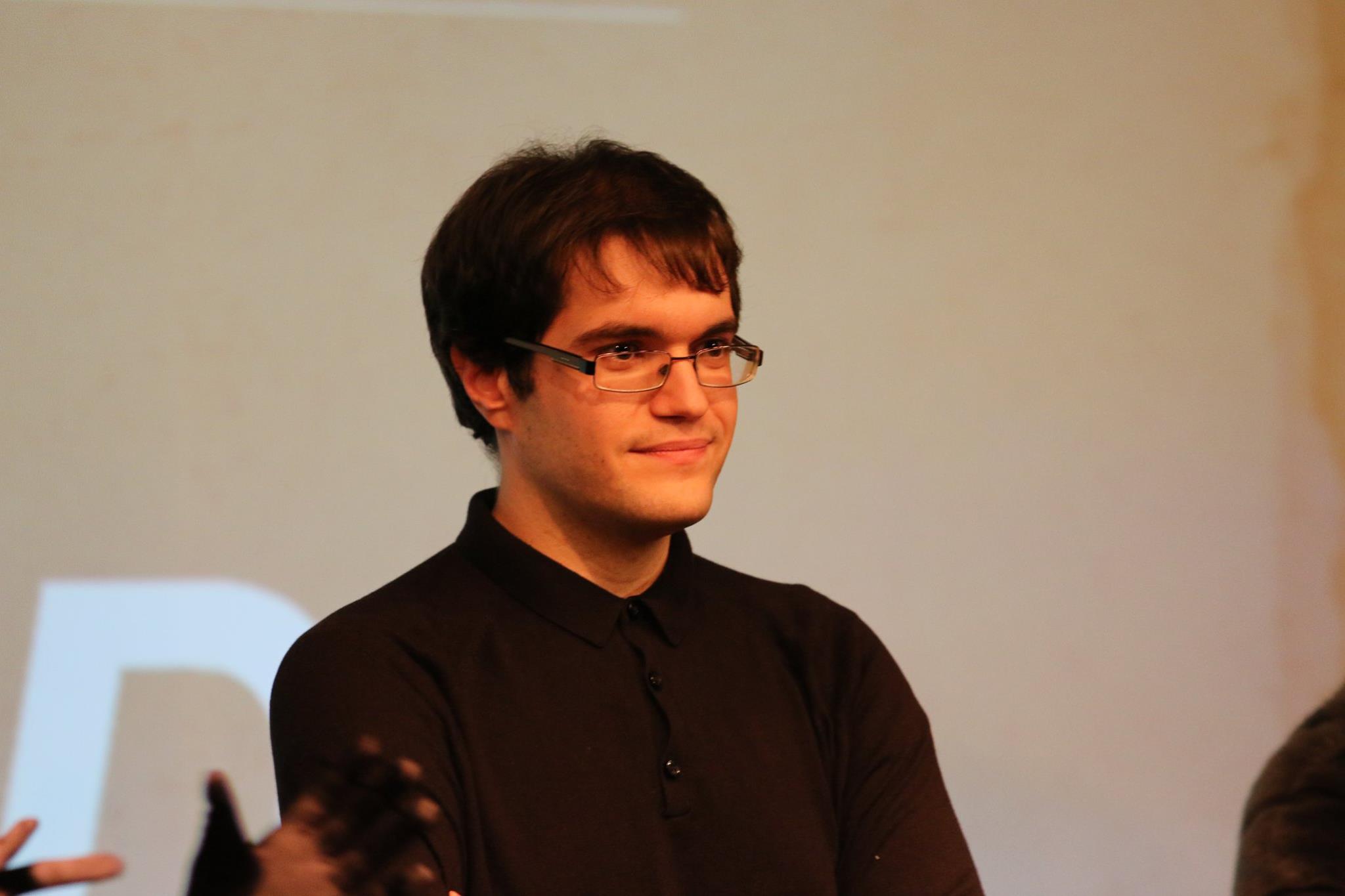 In 2016 he attended Tampa (Florida) “Toy Piano Festival” as a composer/interpreter and his “Golden Variations” have been selected by Alabama Symphony Orchestra for a reading session.

In 2017 a piece of his has been selected, performed by “Rosetta Contemporary Ensemble” in Kyoto and disseminated in web platforms (such as iTunes and Spotify) from LPC Japan.

In 2020 he was selected among the winners of the Ensemble H. Call For Scores in Hiroshima.

He currently works for Italian M.I.U.R. as a secondary school piano teacher.