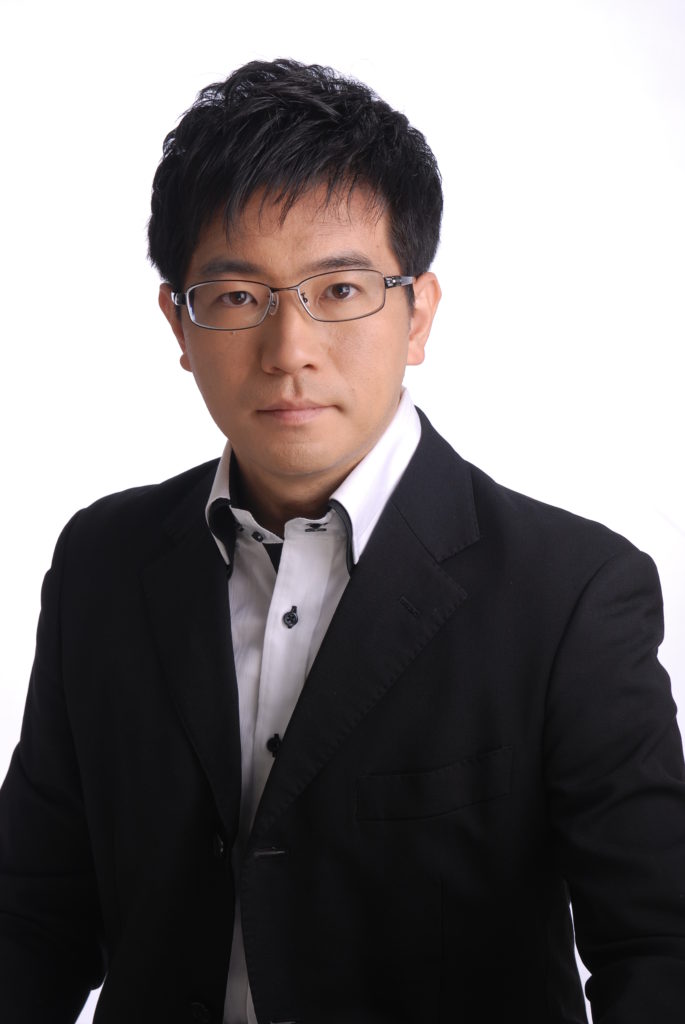 Born in 1985. When he was a student in Funabashi High School in Chiba prefecture, he was fascinated by the sound at Chorus club. He studied composition under Yuko Kondo, Kouichi Uzaki, Masakazu Natsuda and Sumiko Minemura. He graduated from Nihon University College of Art and completed its graduate school. Also he graduated from Screen Music Program in Italy.

He has also composed film music such as “Alice in the Underworld” (directed by Mari Terashima, invited work for the 40th International Film Festival Rotterdam, “The Battle of Peleliu” (directed by Yoshiya Mera).