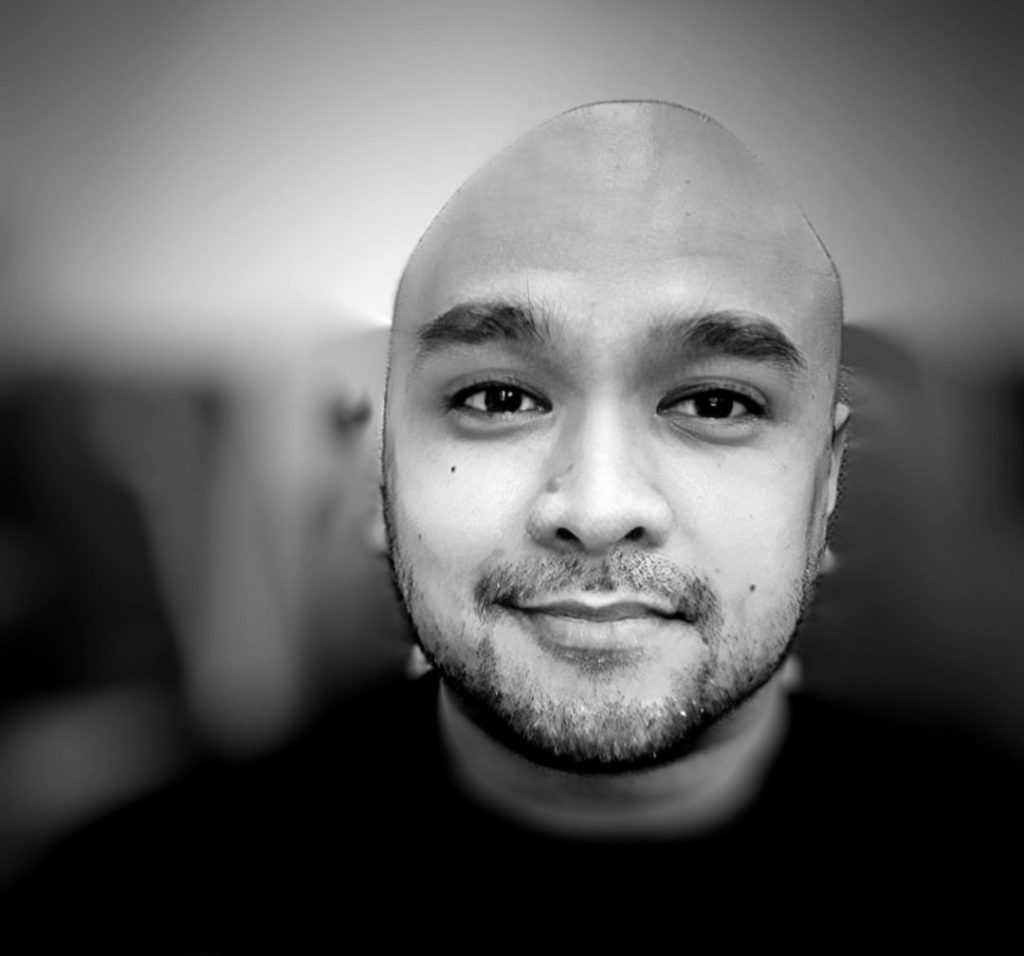 John August Pamintuan is a renowned Philippine conductor, composer, singer, clinician, and adjudicator. Since 2007, John is recognized by the American Federation of Musicians as an artist of sustained international acclaim.

As a conductor he has given workshops, performed in concerts, and won in competitions in Asia, Europe, and North America. As a singer, he has sung in solo recitals at the St. Petersburg Conservatory, and Moscow Glinka Hall. As a composer, John was awarded the composition prize in Tours (France), Tokyo (Japan) and has written commissioned works for the governments of Singapore, Malaysia, Taiwan, Japan, Lithuania, and the Philippines. He has composed around 450 pieces which have been performed by choirs from 30 countries.

In the last couple of years, John has been invited in the jury of international choir competitions in Hoi An, Cincinnati, Rimini and Cattolica Italy, Singapore, Penang, Hongkong, Taiwan, Chiang Mai and Bangkok Thailand, Jakarta and Manado Indonesia, Riga Latvia, and the cities of Takarazuka, Kobe, Karuizawa, and Tokyo in Japan. He is also a member of the panel of adjudicators for composition contests in Croatia (2011, 2012, 2014), International Federation for Choral Music (2013), and International Choral Composition Competition Japan (2015, 2016, 2018, 2020).

Towards creating cross cultural ties and strengthening friendship and cooperation, John August Pamintuan has also organized many musical exchanges among conductors and choirs of Asian countries. He is the Artistic Director of the Asian Choral Masters, and also an honorary member of the Choral Directors Associations of Japan and Italy.