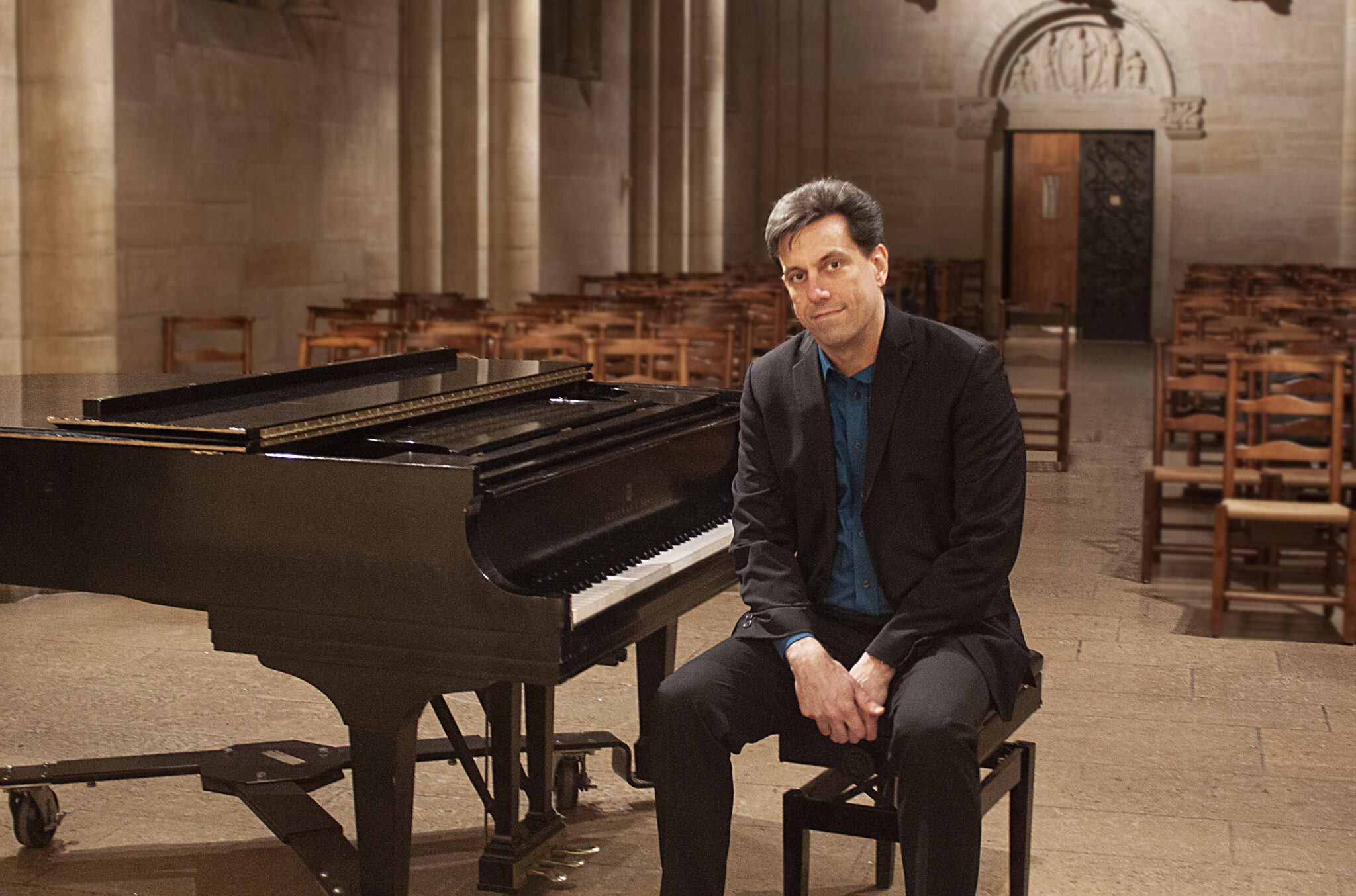 Christopher Cooley holds a doctorate in Collaborative Piano from the Manhattan School of Music and has worked as a freelance pianist, composer, arranger, orchestrator, and music director in New York City for over 20 years. He has concertized with various instrumental and vocal soloists in five continents, as well as Alice Tully Hall and Carnegie Hall, and has played for numerous summer opera festivals in Italy, Germany, and Austria. His original pieces “Il Canto della Rosa” (2007) and “Play On” (2019) were premiered in Italy. His choral music has been sung extensively by the Vanguard Voices (Michigan), who also awarded his “Unsubdued” an Honorable Mention in their competition. His choral piece “Garden of Love” was recently published by Peermusic, a division of Hal Leonard. He premiered “At First Sight”, a cycle of six songs, in February 2020 with soprano Diana Thompson in Augusta, Georgia, and he is currently working on an orchestral version. He premiered his “Sonata-Fantasy” for violin and piano with violinist Lina Marija Songailė in 2021 in Klaipėda, Lithuania, where he lived and worked for the entire year, before returning to New York in 2022. As a musical theater composer, he participated in the BMI workshop, where he wrote the song “Completely Different Place”, which was later recorded by Tony Award winner Kelli O’Hara. His short musical “A Bit of Blue” was featured in the New York Festival of Musical Theater 2010. Constantly in demand as a pianist, especially for the development of new operas, recent projects include a recital of the music of Ricky Ian Gordon with Opera Noire, a workshop of Sheila Silver’s new opera “A Thousand Splendid Suns”, and a summer (2019) tour of Europe including work as pianist and composer at festivals in Italy. chriscooleypiano.com