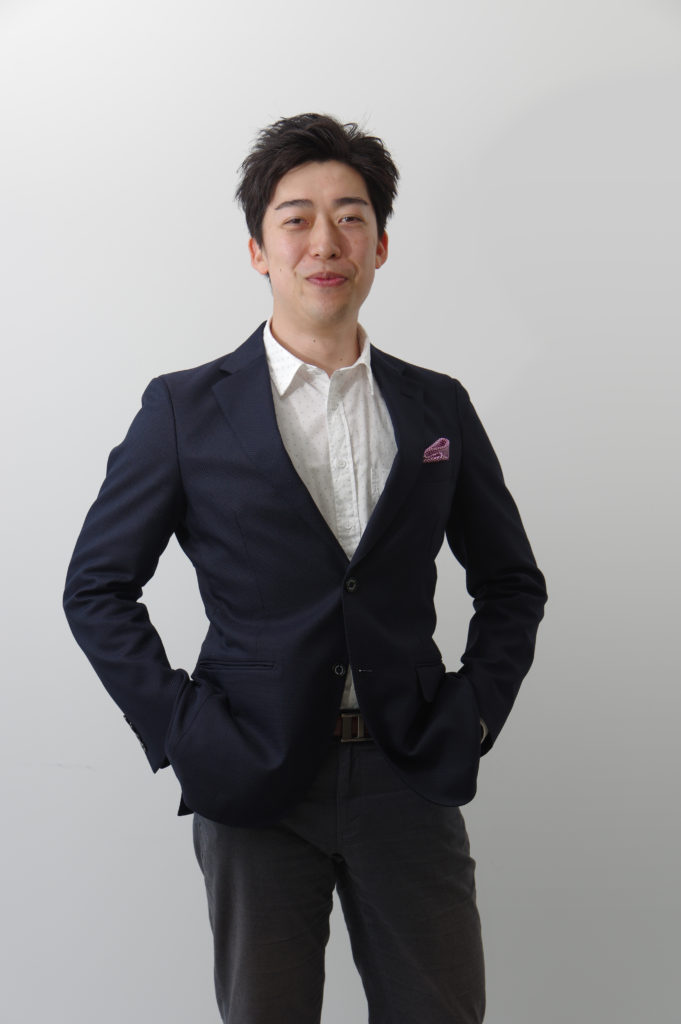 Born in Tokyo. He graduated from the department of composition and conducting of Tokyo University of the Arts. In addition of activities as the conductor and the composer, he has been the representative director of AizawaNotes, LLC, the vice-chairperson of Japan Choral Directors Association (JCDA), the director of Tokyo Choral Association, the lecturer of Tokyo University of the Arts and Senzoku Gakuen College of Music and the senior advisor of New York Choral Festival.

He serves as the artistic director and the permanent conductor for many choirs like mixed choir “AI”, female choir “Yume no Kanzume”, AZsingers, Ensemble Flow and so on. Also he has been often invited as the guest conductor. He has received high reputation on his performance focusing on “Words” and “Music” of Japanese works from classic to modern music.

As the composer, many works have been published. One of his representative songs “Zenbu” was used at the TBS television drama. He actively works in many fields, like compositions of set pieces for the NHK All-Japan School Choir Competition and Tokyo International Choir Competition. He has been invited as a clinician and competition adjudicator to many regions around the country thanks to his work with which many sympathize and hail as “True Art,” “Performances That Delight Songs,” and more.