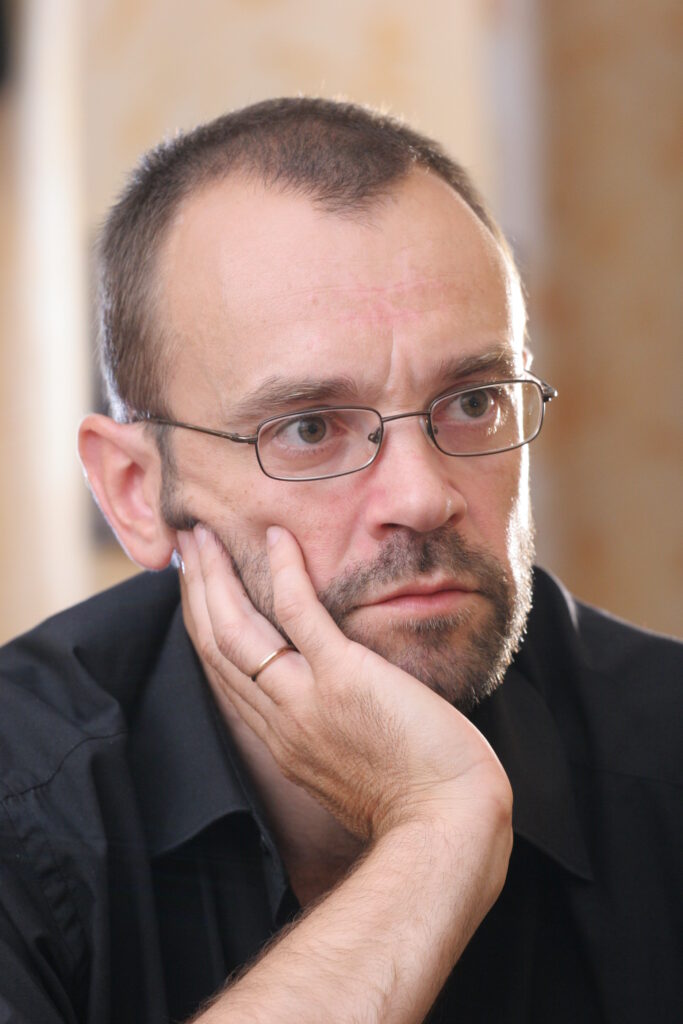 Rihards Dubra was born on February 28th, 1964 in Riga. He studied music first in Jurmala School of Music, after that at the Emils Darzins College of Music. In 1989, he graduated from the Latvian Music Academy composition class under Prof. Adolfs Skulte (as an elective he learned symphonic conducting), and in 1996 earned his Master’s degree at the Latvian Academy of Music under Prof. Juris Karlsons. In 1985 he began to teach harmony and composition at the Jurmala School of Music, where he was working until November of 2015. Since September of 2016 Dubra is a teacher of composition and music theory at Ventspils Music Gymnasium. His other sphere of work is involved with the organ and liturgy. Rihards Dubra was the organist at the Riga Our Lady of Suffering Church, and for now is taking part at the musical life of the Riga St. Mary Magdalene Church. From 1993 to 2005 he was a member of the vocal group Schola Cantorum Riga. As the side line over the last fifteen years Rihards Dubra regularly takes part in international choral and composition competition juries in various European and Asian countries.